This week a letter arrived through the letterbox from the Red Cross. Delivered via Royal Mail door-to-door. In addition to the letter actually asking for a donation this is what it contained:

Here they all are: 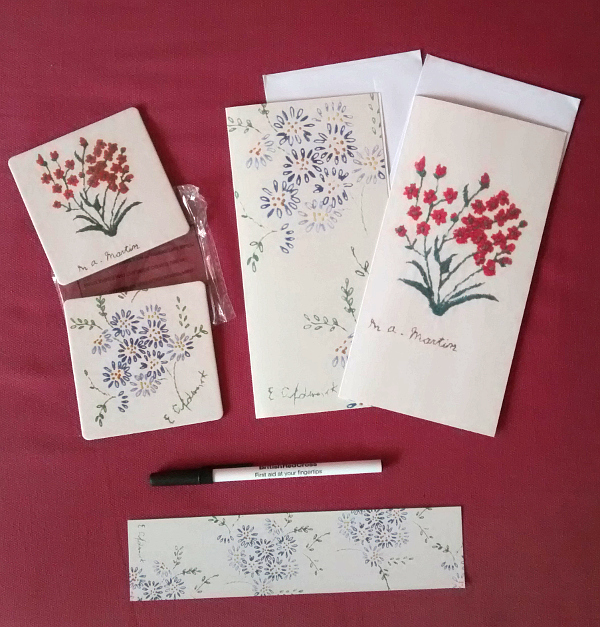 They delivered these to everyone in our street. And we're clearly not alone as my parents used one of those cards as a birthday card for Beth this week and they're 100 miles away in Hampshire.

Now here's the thing. It's not long ago that I gave the Red Cross £50 to help them in their work after the Philippines storm. I thought it would go to disaster relief. Now I find that some of it seems to be going to giving everyone in the UK free stationery and I'm wondering if this is really good use of my money? Do they really get such a big additional lift in terms of donations by including this stuff that it's worth the cost? I sure hope so as it doesn't feel that way.

In addition I fear a lot of this is just going to end up in the bin. Those coasters especially: who wants just two coasters? Six perhaps, but not two. And I'm not even sure if they're re-cycleable so that means they're probably black bin fodder.

There's always someone asking me for money and the Red Cross has gone down my list, not up, as a result of this episode.