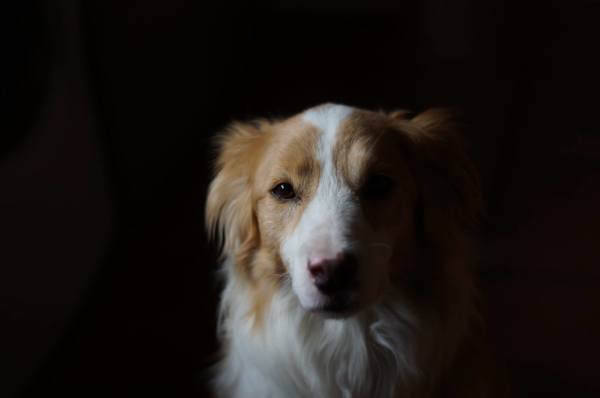 I've not really had a chance to play much with either yet as we're preparing to move house but judging by this early attempt at photographing Jack it's going to be a great lens to use, especially for portrait work being 75mm equivalent with a super shallow depth of field when wide open.