Ah, the joys of rail franchises. They're planning a new "Cambridge Science Park" (really Cambridge North) railway station which will be a lot easier for me to get to on foot or bike than Waterbeach, the next station north of here. I went to a public meeting about it tonight and asked a question. 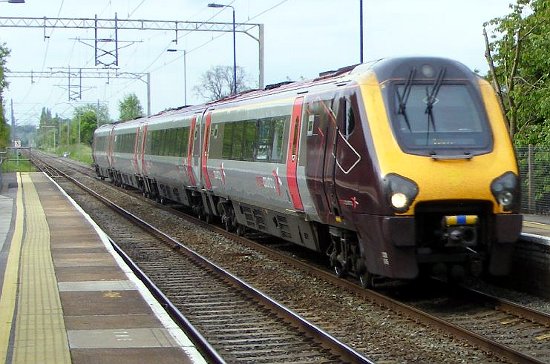 You see one of the really infuriating things about Waterbeach is that Cross Country franchise DMUs coming from the Midlands stop at Peterborough, Ely but then fly through Waterbeach without stopping until they reach Cambridge. They then go on to Stanstead and the airport and most users are heading that way: the train is usually packed with holiday makers by the time it gets to Peterborough. The same service runs the other way with the same stops.

Anyway if I'm heading north from Waterbeach they're no use to me (and similarly on my return). Surely this would be different for Cambridge Science Park: after all lots of business people will be coming and going from Stanstead so it will make sense for this service to call there?

I can't help thinking that if all the services were still British Rail the thinking would be rather more joined up.