That means, or so we thought, that we could allow people to use our images so long as they attributed them to us and weren't commercial. However our agent for handling copyright violations has just refused to accept a claim on an image of Beth's which was being used on a commercial web site. 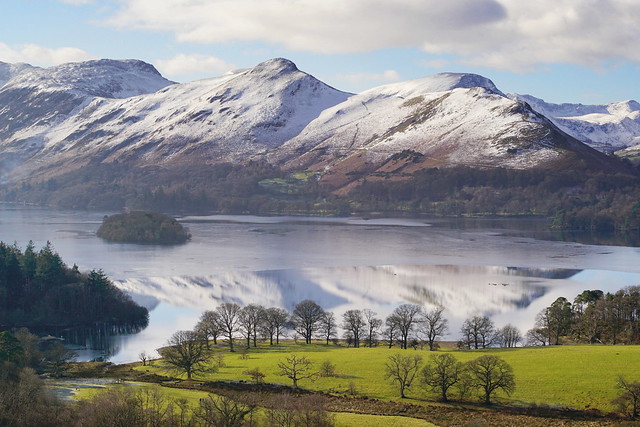 Catbells across a half-frozen Derwent Water by Beth

When I went back and asked why I got this reply:

A quick web search tended to confirm this. The Wikipedia page on the Creative Commons license says:

The "non-commercial" option included in some Creative Commons licenses is controversial in definition, as it is sometimes unclear what can be considered a non-commercial setting, and application, since its restrictions differ from the principles of open content promoted by other permissive licenses.

Given this Beth and I have just been on Flickr and switched all our photos to "All rights reserved"1 and I strongly recommend you do the same if you've been using CC BY-NC 2.0 until now.